During April 2018 SecMet had the opportunity to show their worth abroad, when a team was contracted to do conduct a replica survey of three heaters at an oil refinery in Kurdistan, Iraq.

This opportunity came from a contact that was made during Shutdown work, done at the Engen Refinery in Durban. Based on the exceptional work done for Engen the contact recommended SecMet via LinkedIn to Citadel Engineering in Iraq.

Andrew Seebregts (Operations Director and Principal Welding Engineer) and Gerhard de Lange (Snr Laboratory Assistant) formed the SecMet team that jetted off on the 16th of April for Doha and onto Erbil – the capital of Kurdistan before driving across country to Sulaymaniyah where the refinery is located. Two days on site and the replicas of the heater tubes in all three heaters were complete, and they were ready to return on the 20th April.

Completing the task with precision was the main focus of the trip that came with the added benefit of experiencing Kurdistan’s scenery and culture. “Kurdistan as a very interesting country to visit albeit for such a short time” says Seebregts.

He further describes Kurdistan as a mountainous area which is very green in Spring compared to Iraq that appears to be mainly desert. Erbil and Sulaymaniyah are both modern cities with a large amount of construction in progress, especially in Erbil. En route to Sulaymaniyah they drove through small villages bordering the road which appear to be more run-down and the people seem to survive on subsistence level farming and whatever they can sell by the roadside.

According to the SecMet team the scariest part of Kurdistan was the drivers……rules of the road are non-existent and although a hooter is of paramount importance, indicators are merely decorations on the vehicles. Seat belts are optional and cell phone use while driving is normal. Speed limits are mere guidelines and overtaking on blind rises and bends in the road in the face of oncoming traffic is a national pastime.

Kurdistan is predominantly a Muslim country, but other faiths are accepted. This open society allows alcohol, and typical western dress, and women are not required to cover their heads – unless they choose to.

Seebregts concludes by saying that the trip was an experience which will hopefully be undertaken again in the near future with some potential work opportunities available. 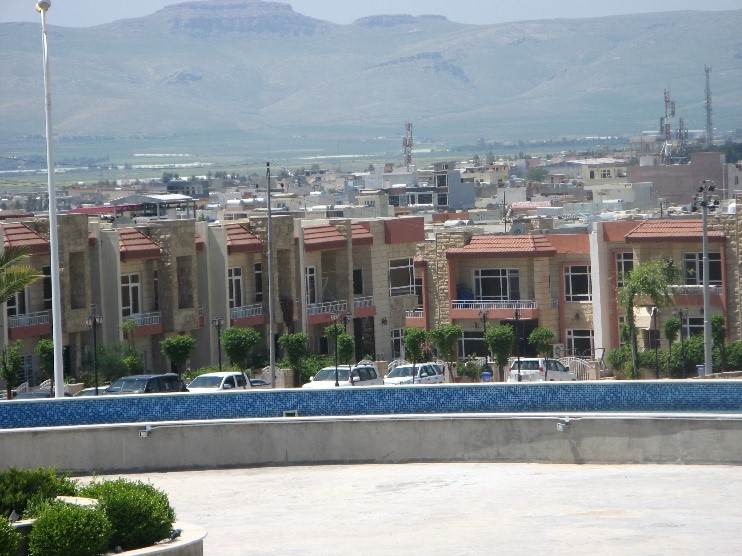 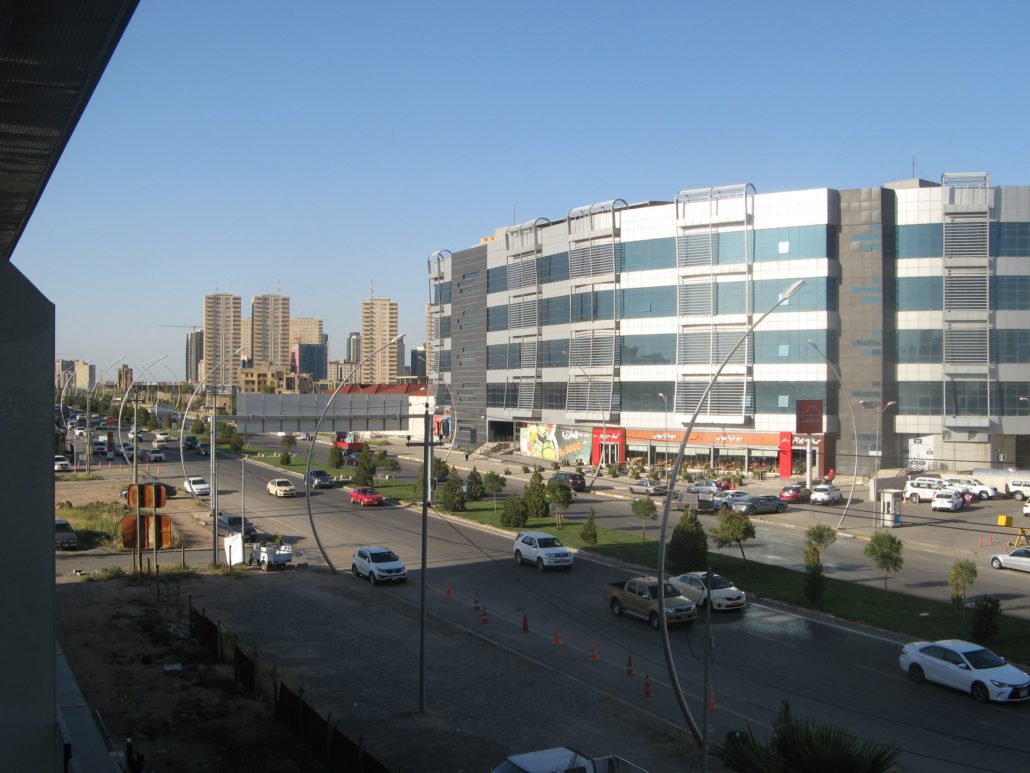 SecMet on assignment in Iraq was last modified: June 12th, 2018 by George Labuschagne